We were all “the new kid” once—in school, on a soccer team, at the first day of work. These 12 designers are no different, except instead of cafeteria jitters or office floor plans, they’ll have to conquer the famously fickle runways at New York Fashion Week. (No pressure!) Let’s meet the new class of 2019, and send them the best vibes, and perhaps some tequila, for the big week ahead.

If you’re already into Christian Juul Nielsen, there’s good reason: he probably designed some of your favorite clothes at Dior and Oscar de la Renta before launching Land of Distraction in 2017. That line is on hiatus, but AKNVS (a.k.a. “a canvas”) is here, and it represents Nielsen’s singular vision for a brand. Though this is its first season, AKNVS already had a moment this summer thanks to Kate Bosworth, who wore their Christy Dress in June. 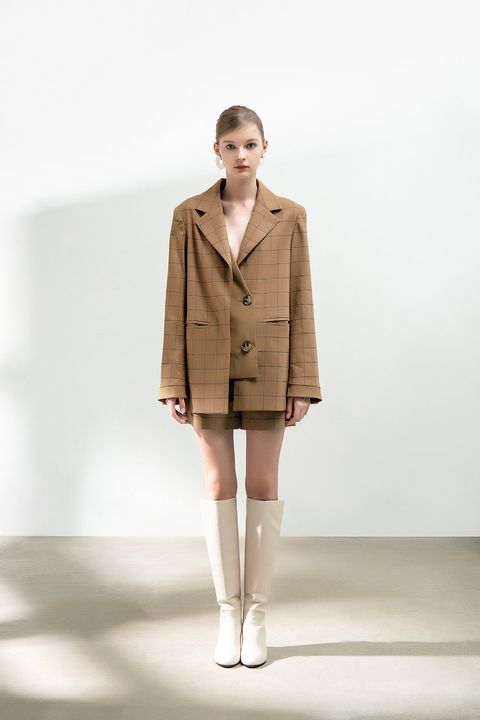 Their homepage is rife with mandates like “focus on your inner voice” and “feel Blancore.” Their mission statement says clothes should be “skin, a part of the human body.” They don’t seem to believe in the colors red and orange…but you know where we’re going with this. Since their outerwear looks so precisely pretty, though, I think I’ll go to their first-ever fashion show just to see. (Don’t worry, Mom—if they hand me Kool-Aid backstage, I will run.) 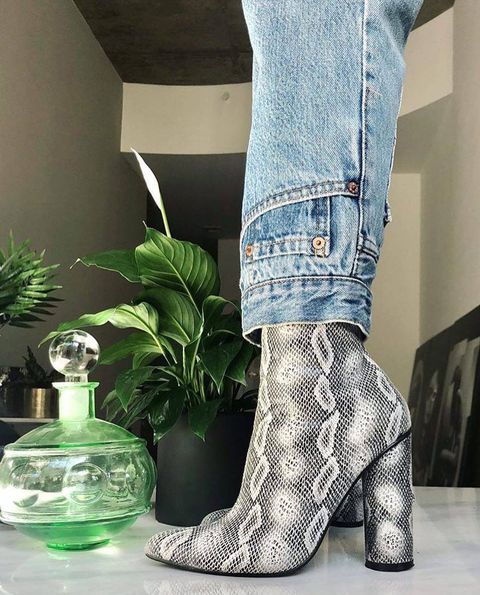 By now, you (should) know the stats: over 1000 gallons of water are used to make every pair of jeans; many are also doused with toxic chemicals to make them fade or crease. Kelcie Schofield is over it, and with Cie Denim, her solution is twofold.

First, she makes her stuff with deadstock or deconstructed denim bought in her hometown of New York City. (Those crazy upside-down shorts on The Today Show? She did that.) Next, she’s paired with a sustainable development group to create a new denim fabric that drastically reduces the amount of water and waste used to make jeans.

Is this the real deal? Are upside-down jeans in Instagram’s future? And why does her show invite reference Mario Kart?! All will be (hopefully) revealed at the designer’s first-ever New York Fashion Week presentation. 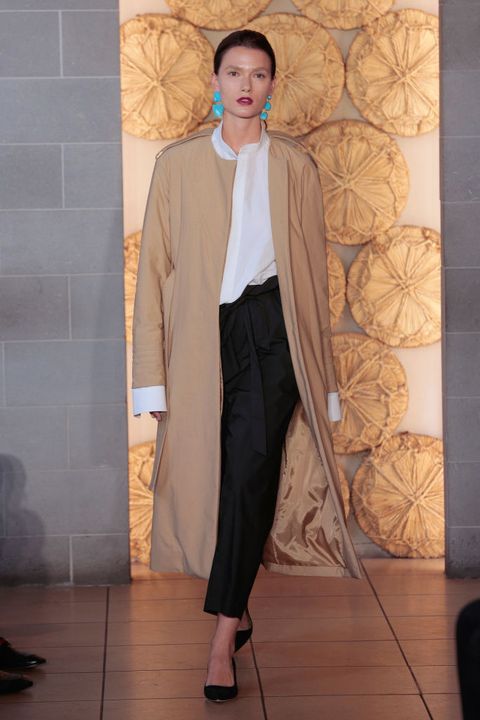 Tommy Ton spent years documenting the global Street Style scene, but eventually, a new calling emerged: why photograph stylish people when you can create them? Last season he did it with a small presentation where models of all ages walked in a circle, then paired up arm-in-arm…except for a few bold souls who never took a partner. It was simple, it was moving, and it left many editors (me included) crying quietly into our Saks Potts coats. This season, Deveaux is on the official schedule with an official runway and (fingers crossed) tons of tissues for the weepy front row.

She speaks four languages, but Eliana Rodrigues Murargy’s designs need no translation. They’re softly strong creations inspired by “The Aje,” a Yoruba female figure of African descent and intense cosmic power. For her debut at NYFW, Murargy pays homage to the Osun River, which flows from Nigeria to the Atlantic Gulf of Guinea. Judging from her Insta previews, a reinvention of the flower crown may be involved. 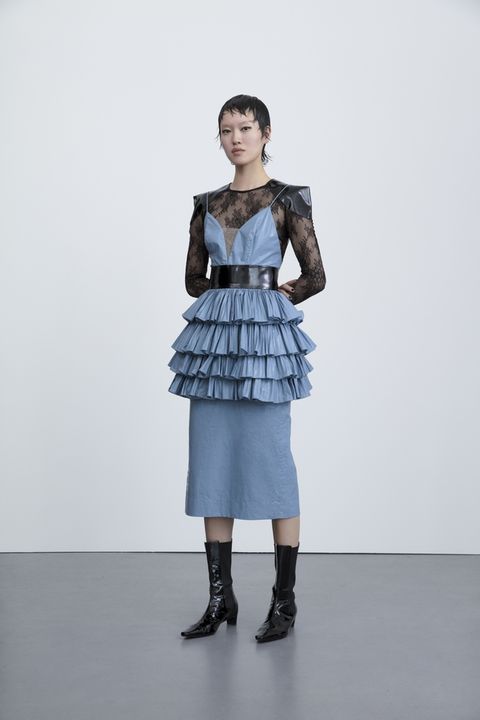 Once upon a time, designer Xiaojuan Yang created I Love Pretty, a label that is indeed pretty, if a little skewed towards Lydia Deetz. (Young Millennials, catch up.) The Shanghai native was all set to debut this season until her visa was mysteriously revoked by the American Consulate in China. But the show must go on, and it will, even though Yang will have to livestream her New York debut via the internet. 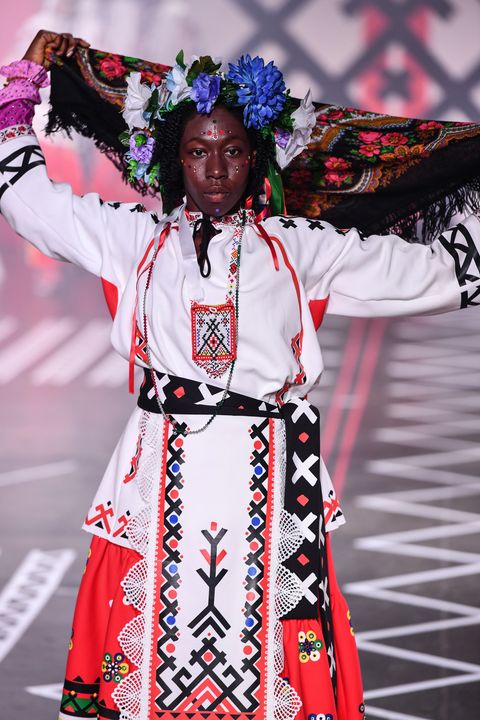 Maria Kazakova is a visual artist from Brookyn via Siberia. Her electric presentation at Men’s Fashion Week was a giant parade of dancers, musicians, and…Russian-embroidered streetwear. Yep. This season, she takes her Puma-sponsored brand of “whoa” to the mainstage for the first time, and we expect both a party and a new way to wear a hoodie. 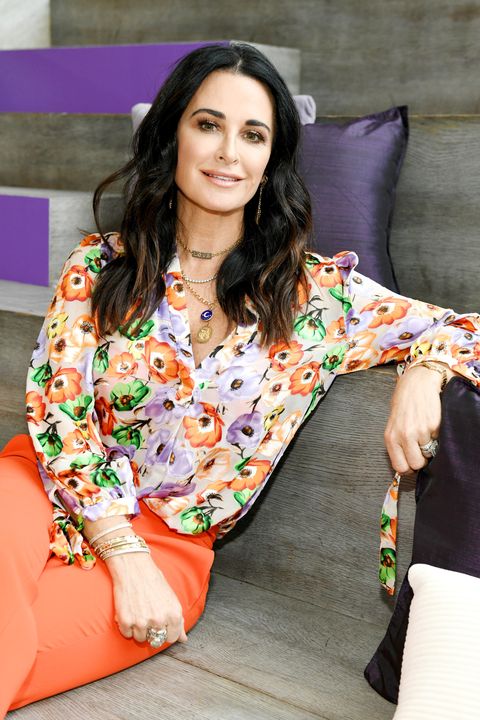 Kyle Richards is coming to Fashion Week! She’s launching a brand with help from Shahida Clayton, a designer who can turn the TV star’s ideas into clothes with lightning speed, according to WWD. Expect the Real Housewives of Everywhere, including Lisa Rinna, Denise Richards, and Erica Jayne to appear (and film) as front row guests. Does this mean Rinna’s daughters, Delilah Belle and Amelia Gray Hamlin, will walk the runway? What about Kyle’s beloved niece, Paris Hilton? Tune into Bravo TV for… well, you know the rest. 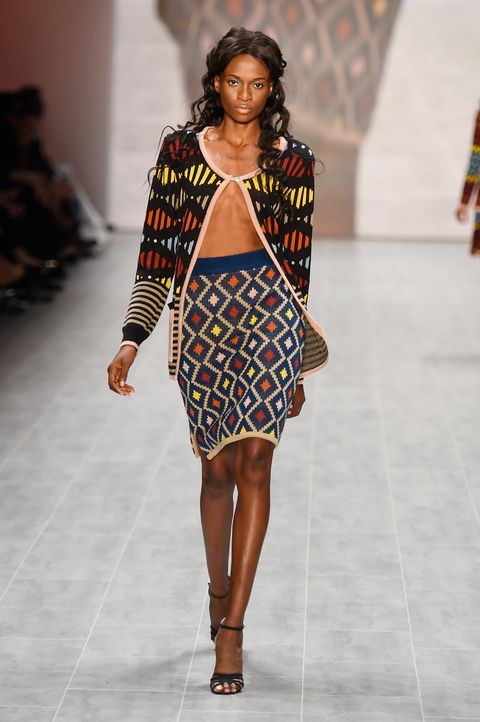 Italy has Missoni. France has Sonia Rykiel. And South Africa has Maxhosa, the knitwear brand created by Laduma Kgxokolo that remixes traditional symbolism and beadwork patterns from the Xhosa people and turns them into sweaters, dresses, and more. Using mohair and wool from his native South Africa, Ngxokolo aims to create pieces “suitable for the Amakrwala (Xhosa tribal initiates) traditional dress” and also for global fashion lovers. Mr. Ngxokolo, your mission is accomplished. 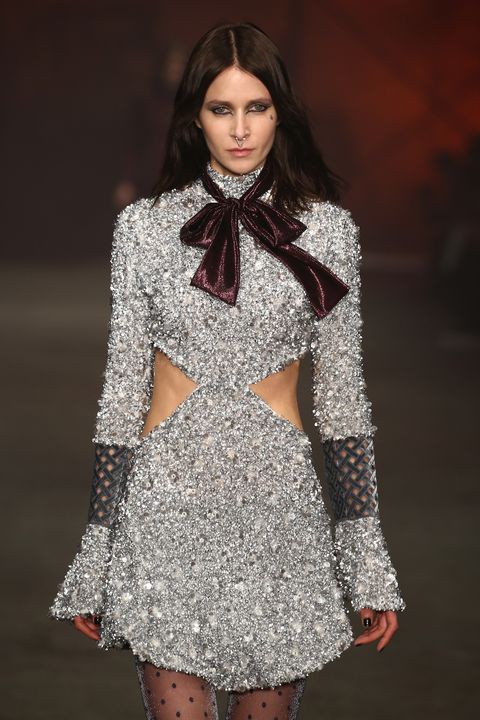 These sisters live in Istanbul, trained in London, and craft couture gowns for women worldwide, including Gabrielle Union, Katy Perry, and Taylor Swift, who wore their frilly lavender dress to the Billboard Music Awards this May. Are more ruffles in store? Signs—or at least our Magic 8 Ball—point to yes.

The British brand famous (infamous?) for making peplums and peek-a-boo shoulders A Thing just opened its first US boutique in Soho, which means those nothing-to-wear moments will be no more in no time. 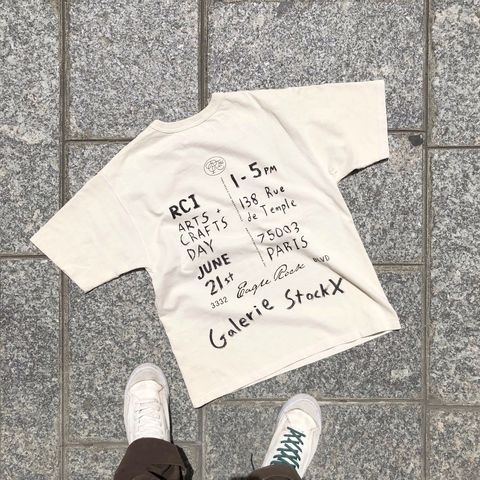 He is 21, lives in Los Angeles, and already has his line on SSENSE and in Barney’s. Such is the life of Reese Cooper, born in Florida and raised in London, where he taught himself to sew after buying fabric at a flea market. Now Cooper hosts DIY upcycling parties in parking lots, where shoppers (like Nick Jonas) can silkscreen new designs onto old clothes while engaging with the designer and his work. 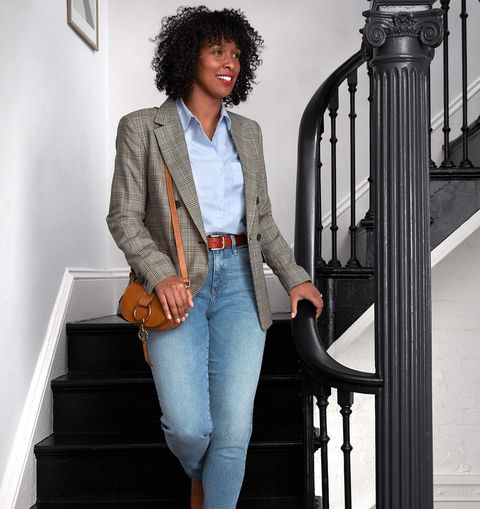 Like the Euro, The West Wing, and the Britney Spears’ hit “Crazy,” Shopbop turns 20 this year. To celebrate, they’re opening a pop-up retail space with exclusive collaborations, surprise guests, and the priceless chance to try on their ample trend ammo in real life. Head to Spring Street during NYFW to try and answer this burning question: Whatever happened to their original redhead model who posed in every outfit? 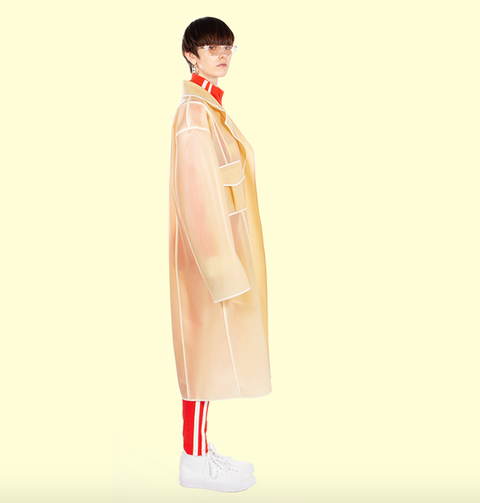