It’s well known that junk food ads on TV can strongly influence what kids want to eat. A study finds social media influencers can have the same effect on kids –but not when it comes to healthy foods. 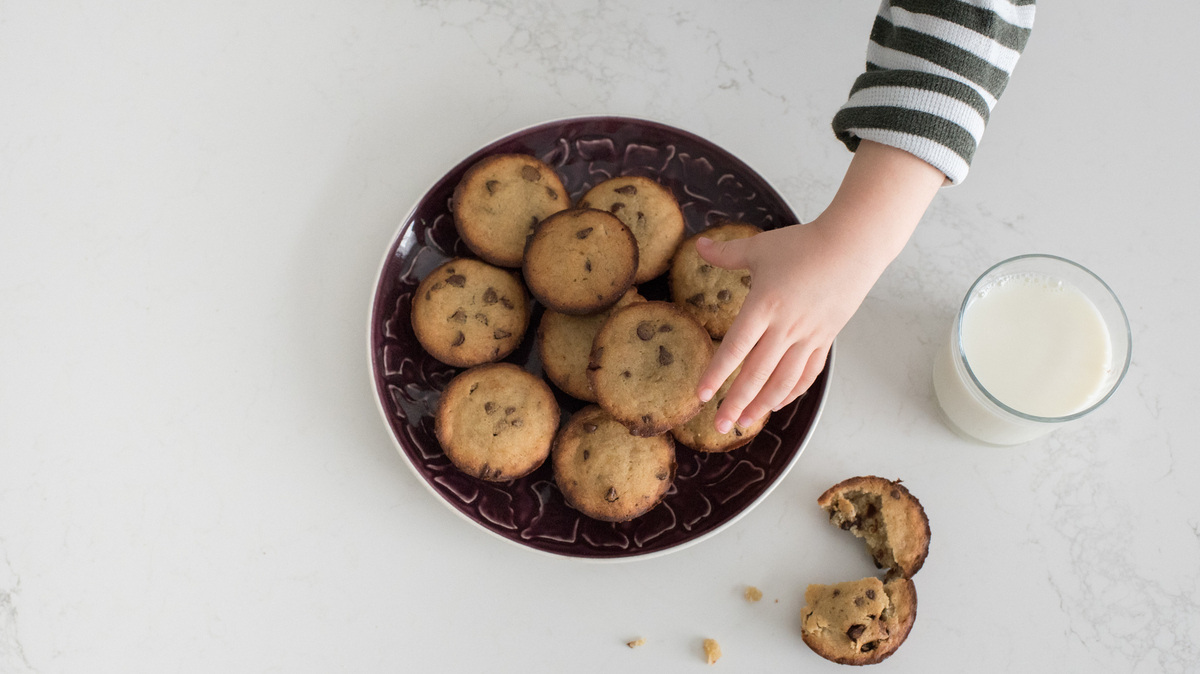 It’s well known that junk food ads on TV can strongly influence what kids want to eat. A study finds social media influencers can have the same effect on kids –but not when it comes to healthy foods.

Any kid with a cellphone or social media account is likely to be following one or more of thousands of social media influencers who regularly post about what they do, what they like and what they eat.

Generally, these are people in their 20s who are successful, outgoing, positive, energetic and “highly appealing” to the younger crowd, according to Anna Coates, a doctoral student at the School of Psychology at the University of Liverpool in the U.K.

Coates wanted to know just how much kids’ diets could be influenced by these vloggers. So she and her colleagues conducted a study involving 176 children ages 9 to 11. The kids were divided into three groups. All the groups were shown images from real YouTube videos posted by popular vloggers in the U.K.

“It only takes an extra 70 calories a day for a child of normal weight to become overweight,” says Dr. Natalie Muth, a spokesperson for the American Academy of Pediatrics.

As a pediatrician, Muth says many of her patients are overweight or obese, which puts them at risk for a variety of diseases later in life — or even while they’re still in childhood: She says she’s seeing an increase in the number of children diagnosed with Type 2 diabetes, a disease formerly suffered by mostly adults.

It’s well known that junk food ads on TV can strongly influence what kids want to eat. Muth worries that the added influence of social media will exacerbate an already unhealthy food environment, where kids are constantly being “bombarded by media images to eat junk food and drink unhealthy sugary drinks.”

Coates and her co-authors conclude that food marketing restrictions should be applied to new forms of digital marketing, particularly on social media, where “vulnerable young people spend a lot of their time.” More research is needed to understand the impact of digital food marketing.

In the meantime, Coates suggests that parents prepare their children for the junk food onslaught by talking with them about what’s healthy and what’s not. Her study is published this week in the journal Pediatrics.