At the age of four, Cerys stopped growing properly.

She had thin arms and legs, and other children made fun of her for “looking pregnant”. Her abdomen was bloated by what turned out to be coeliac disease, an adverse reaction to gluten in food.

Now 17, she has avoided gluten since her diagnosis at eight years old.

Catering for people with specific dietary requirements like Cerys has increased demand for food “free from” certain ingredients in recent years.

Just under half of the market is thought to be gluten-free products, which sufferers of coeliac disease need so they can avoid painful symptoms and long-term health problems.

Businesses in Wales are capitalising on this growing market.

Wrexham-based Village Bakery has spent £12m on converting a former wire factory in the town into a new production facility specialising in making gluten-free products, including rolls, pancakes and naan bread.

And in Carmarthenshire, Andrew and Joyce Harvey-Dunton started what became Welsh Gluten Free Bakery Products about 10 years ago and have ambitions to expand. 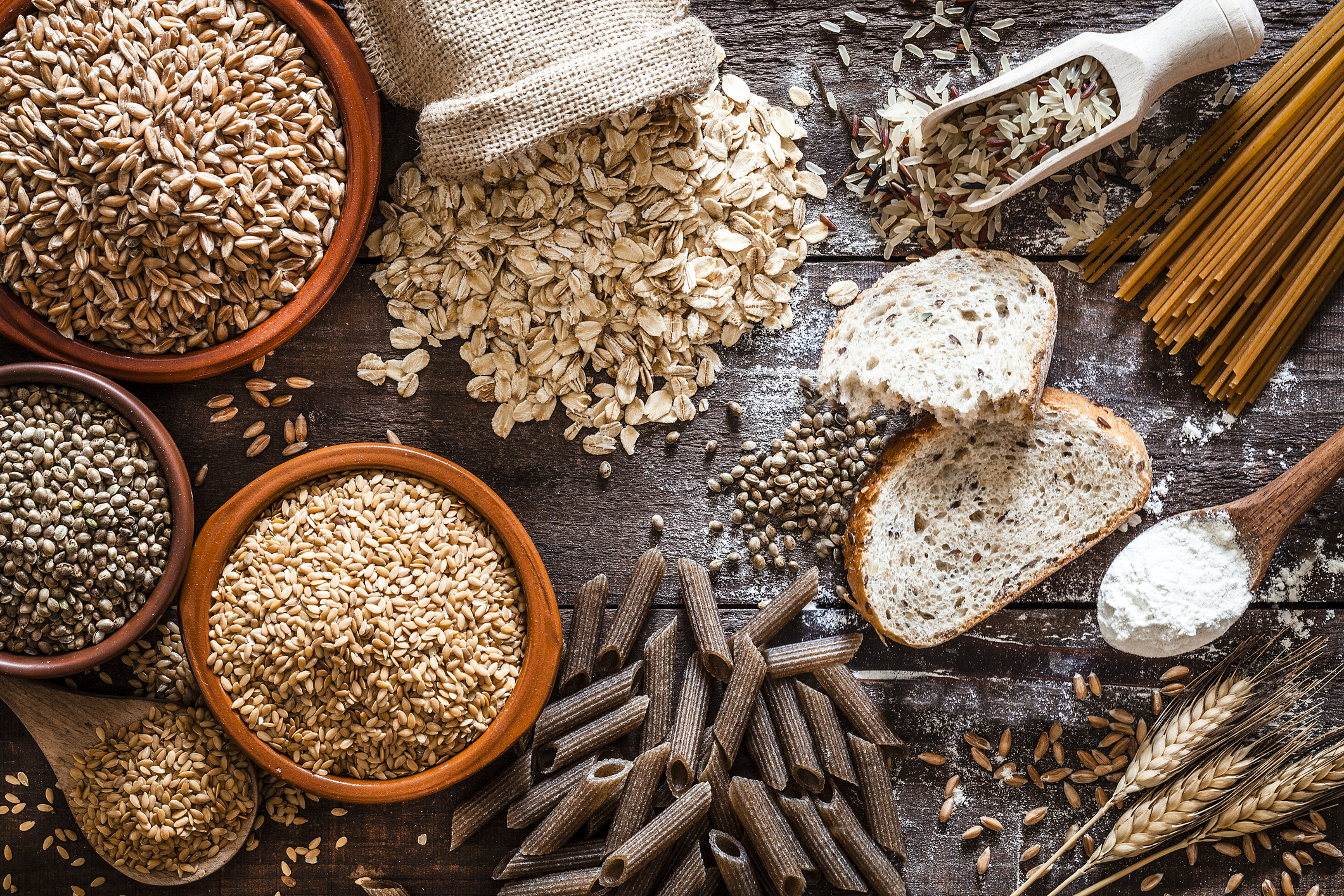 How many have Coeliac disease?

Trained chef and former hospital worker Mrs Harvey-Dunton had been diagnosed with coeliac disease and a total intolerance to wheat, and felt there was a gap in the market for a greater range of gluten-free and wheat-free foods.

“I didn’t like the food I could buy in the supermarkets, [it] had a high content of sugar,” she said.

“All I was having was sugar and hard pastry, so Andrew said ‘come on let’s get some flour and see what we can do’.”

They started out in their kitchen at home and in 2013, they started to “make it a proper business”. They produce different breads and treats, like muffins and flapjacks, and sell into a range of shops, cafes and wholesalers in Wales.

Tristan Humphreys, from Coeliac UK in Wales, said diagnosis was on the rise.

“As the only treatment is a lifelong gluten-free diet, the gluten-free market is here to stay and growing,” he said.

Sales are thought to have been boosted by some people avoiding gluten for lifestyle reasons, with some detractors dismissing the trend as a fad and urging consumers not to eliminate foods unnecessarily.

However Cerys and her 15-year-old sister Cadi, who has a milder version of the disease, must be vigilant, and said the growth in choice has made a difference to them.

“Now a lot more restaurants and shops are aware of gluten-free options,” said Cerys. “And a lot of supermarkets have gluten-free ranges, so that’s definitely been a big change.”

What is coeliac disease?