The system for looking after frail older people in England is falling apart, with what are being dubbed “care deserts” emerging, a charity says.

An analysis carried out for Age UK indicates about 30% of areas now have no residential care beds.

The situation is even worse for nursing homes – needed for the most frail – with more than 60% having no places.

Recruiting staff and keeping services running were proving a real challenge some areas, the charity said.

Age UK believes the situation is now so bad that about 1.4 million older people are not getting the care they need – nearly one in seven of the over-65 population.

Ruthe Isden, from Age UK, said: “The system is failing people – and that is having catastrophic consequences.”

The government has promised plans to reform the care system will be put forward soon.

What is a care desert? 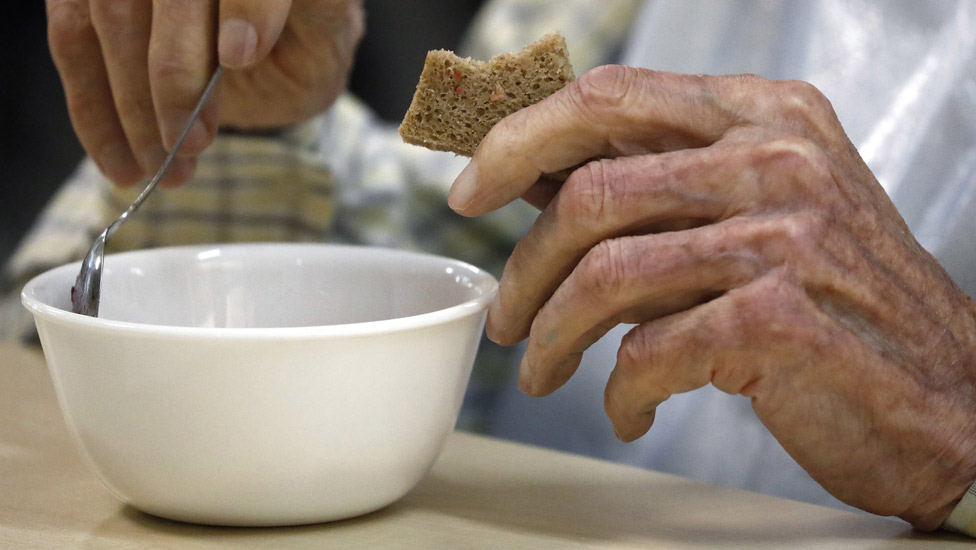 Age UK asked analysts at Incisive Health to look at the state of the care market for older people needing help with daily tasks such as washing and dressing.

This covers round-the-clock support in care homes and nursing homes and daily help in individuals’ homes.

The research said services were being cut, with some areas having no or very little care available, calling these “care deserts”.

To given an idea of the scale of this, the research looked at how many local areas did not have any residential care or nursing home beds.

It found out of the 7,500 postcode districts in England, about 2,200 had no residential care beds and 4,600 had no nursing ones with the north-east, south-west and east of England particularly badly hit.

It is not clear cut though

So, it may be the case that residents in a district with no care home do not have to travel far to find a care home if a neighbouring district has one.

What is more, some districts will be largely rural areas, such as a national park, where you would not necessarily need a home.

Nonetheless, Age UK believes it is a good proxy for illustrating the problem.

Access to help at home was harder to quantify – but Age UK said it was undoubtedly a problem, with the number of hours of care being provided falling.

Why is this happening?

Age UK said the system was severely underfunded – spending by councils had fallen by 9% per person in real terms since 2010.

One result of this had been an increasing reliance on self-funders – those who paid the entire cost of care themselves.

But even that had not been enough, with reports of services struggling to stay open and recruit enough staff.

In Hull, for example, a third of nursing home beds had closed in the past three years.

Overall, about 8% of posts in the care sector were vacant, Age UK said.

And nursing jobs were the worst hit, with more than 12% of posts unfilled.

What needs to be done?

The government has set aside extra money for the social care system in recent years to help relieve some of the pressures.

In the long term, it has promised a Green Paper to reform the entire system.

This has been promised since the 2017 election but has been repeatedly delayed.

The Department of Health and Social Care said it would be published soon.

Kieran Lucia, from Incisive Health, who carried out the research for Age UK, said it could not come “soon enough”.

“The system is broken,” he added.