Greetings from New York Fashion Week, where the heels are high, the ambitions are higher, and the models vape backstage? Well… let’s leave that one alone. Every day, we’ll share an unfiltered take on our favorite runway moments, likely written on the Notes App in an Uber at 2 am. How’s that for authenticity?

Serena Van Der Woodsen is alive and well, at least on the Rag + Bone runway. Dining hall staples like varsity knits and blazers knocked against red leather miniskirts and logo sleeves. One look in particular—cropped sweater, long oxford shirt, tiny denim skirt—was practically screaming “you know you love me!” And obviously, we do. 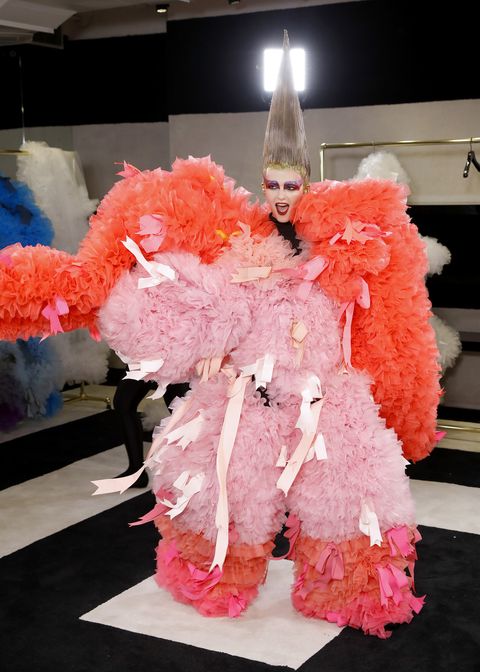 There was no #FOMO at Tomo, because everybody was there: fashion editors, street style celebs, actual celebs, low-key heiresses, high-key art school students, and the model Ariel Nicholson, who posed in seven power poufs that were literally her weight in tulle. It was spectacular and wonky and very special—and also very crowded, because again, nobody wanted Tomo #FOMO, and everyone wanted the clothes. 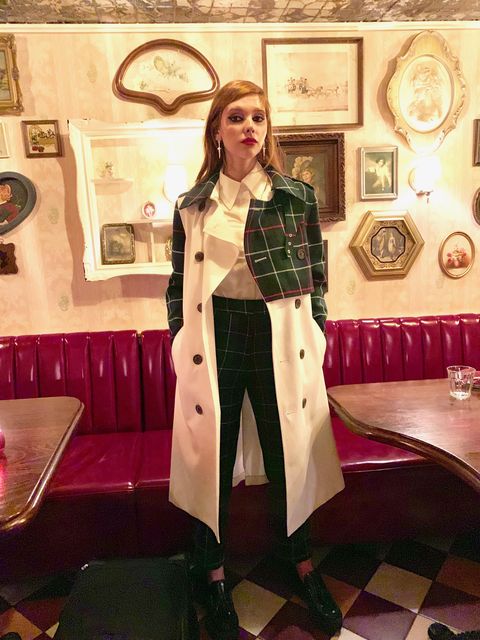 Is it possible to be jealous of a coat? Not jealous of a woman in a coat, but like, “Gosh, that coat’s really got it’s shit together. It’s super cool, but polished. It’s like the fashion version of the grown woman I’ve never quite become.” No? Just me? Anyway, at Duncan the coats were insane, along with some dance-worthy dresses that skimmed nicely between “the girl who’s always invited” and “the woman who’s never cared less.” Courtney Love—who’s basically both—wore the label today in Tribeca, a nice coda for the brand-new brand. 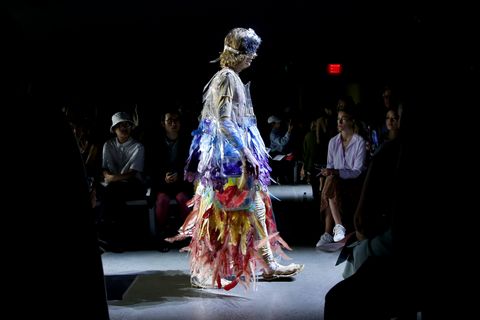 The future is terrifying, but at least it’ll look great? That’s the memo from Parsons’ MFA students, who churned out some gleefully dystopian looks for their latest group show. From Yong Guo’s embroidered pixel torso to Tara Babylon’s pipe cleaner bell bottoms, these are outfits for the end of the world as we know it. What comes next? Maybe Sho Konishi can tell us. The Tokyo native made ponchos and pants out of pouched plastic sheets, then filled them with flowers, leaves, and feathers. Is this how we’ll carry ourselves into Earth 2.0? Perhaps, but let’s get through Fashion Week first. 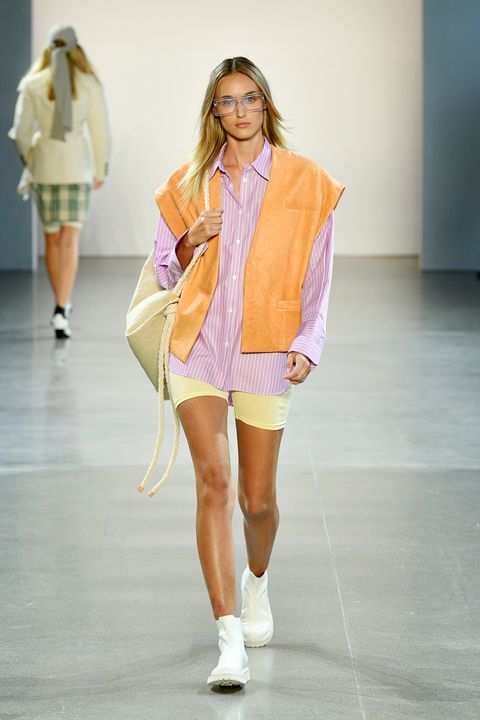 A look with strechy shorts from Damo Wang

Here is a giant oxford shirt over bike shorts. Plus a vest! That’s it. That’s the tweet. 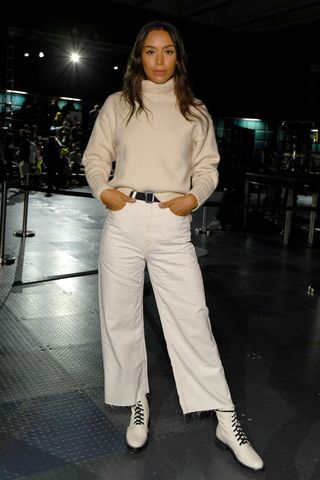 White jeans after Labor Day? Do it!